These two stylish new cases are the Define R6 and Meshify C which are both available in an assortment of variations to satisfy any builders needs. In the future the Define R5, Focus G and Node 202 will also be included. 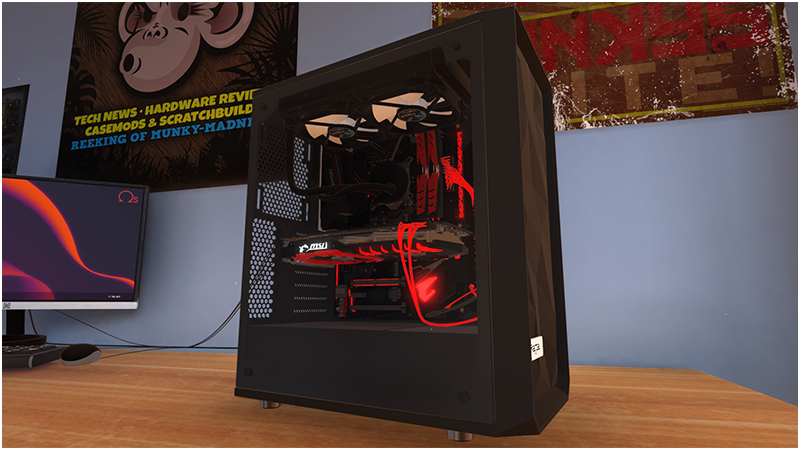 In addition to these cases we have also added the Celsius S24 and Celsius S36 AIO CPU Water Coolers to further allow Fractal Design fans to customize their builds.

Last week we released our Overclocking feature and it has been incredible seeing everyone pushing their builds as far as they can to see who can get the highest 3DMark score. Various issues have been reported since this update and we have started to fix them up in todays build and will continue to do so as they get reported. 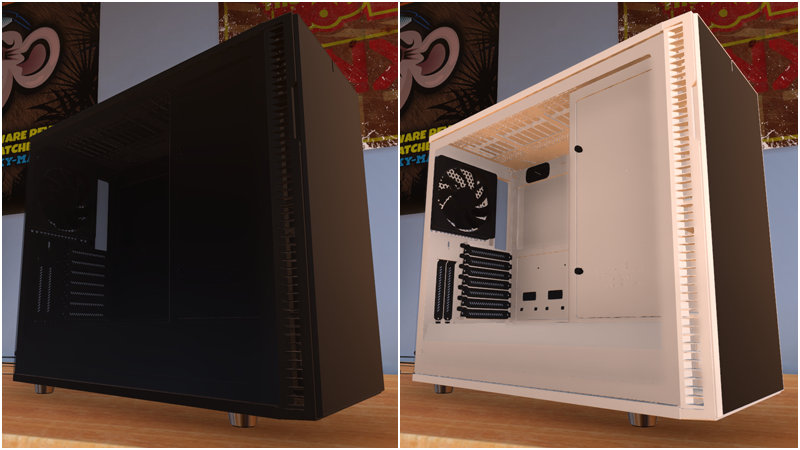 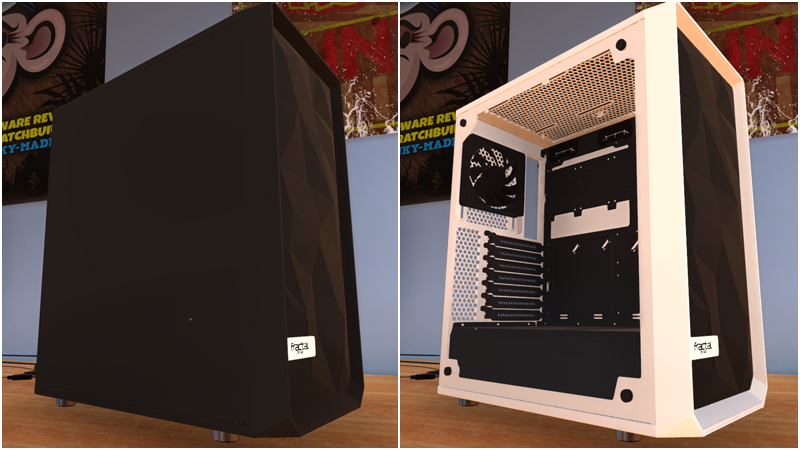 Please keep your overclocking bugs and feedback coming and please do show us the new builds you create with these new Fractal Design parts, we love seeing your creations!