The day everyone has been waiting for has finally arrived, ASUS officially joins the PC Building Simulator family with a whole batch of parts that are included in this update with more to follow in the future. 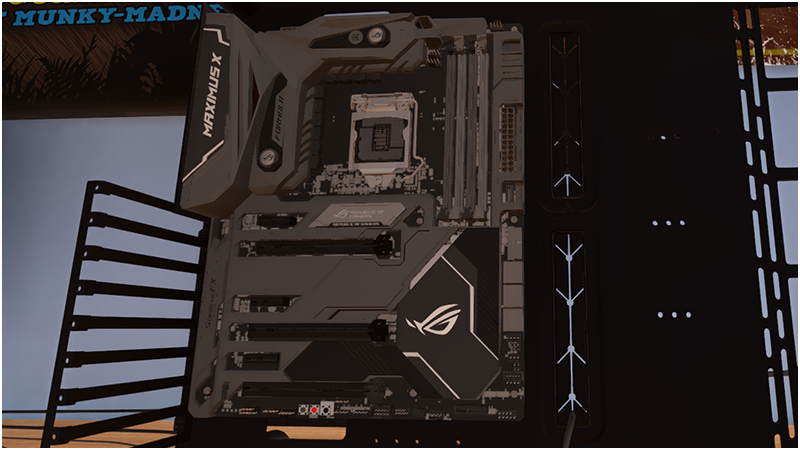 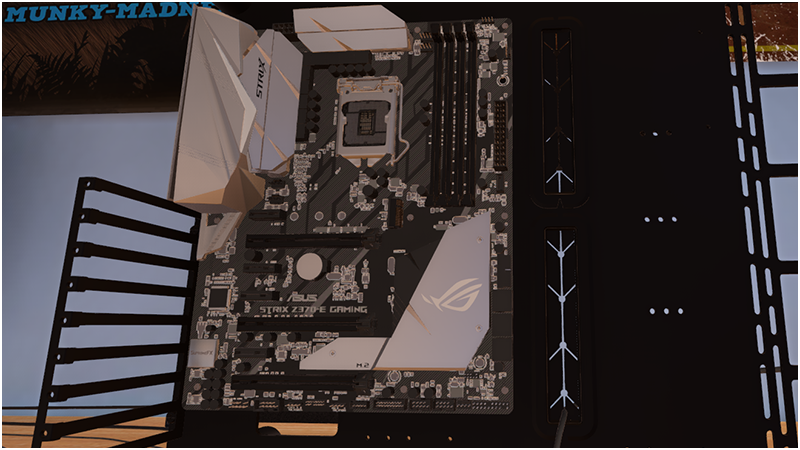 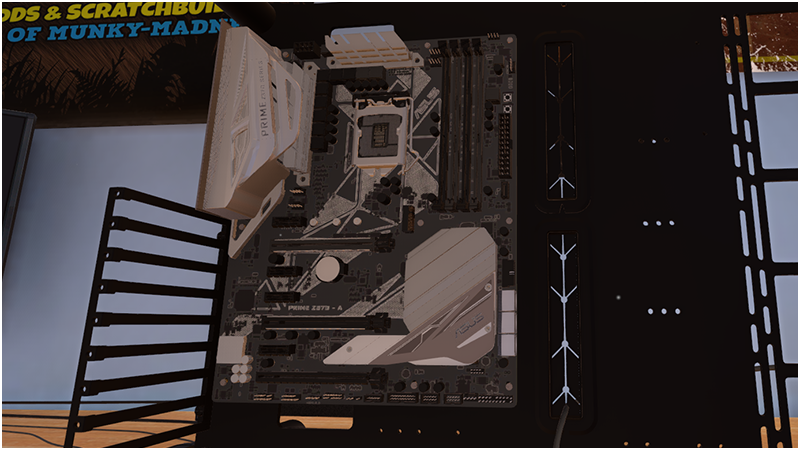 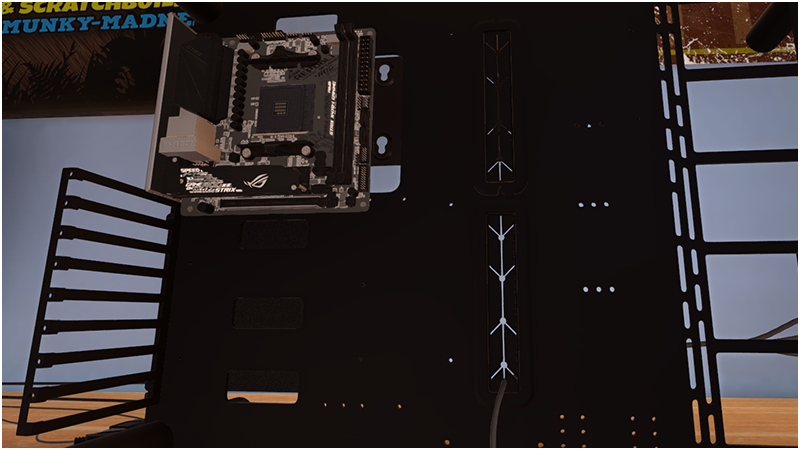 (Career unlock level is in brackets after its name, all parts available in Free Build right away)

More CPUs: One of our top requests is to add i9 CPUs and they are coming, we need to ensure we have socket 2066 motherboards ready for use before they can be included though. The new 2nd Generation Threadrippers will also get added in the near future once we have the correct benchmarking data for them.

Custom Water Cooling: This work is still ongoing, once we have it ready in a form that can be properly playtested we will get it in your hands for feedback.

We look forward to seeing your new ASUS builds!