As we’re only just over 5 weeks away from release, we’ve got another hardware manufacturer in addition to Futuremark, Cooler Master, EVGA, NZXT and Raijintek to join the PC Building Simulator project. This is one you’ve been asking about for a while and now it’s finally happened. We’re stoked to announce that the game will now feature MSI branded products!

PC Builders will now have the option to construct PCs in-game using MSI’s GeForce GTX 10 and Radeon RX GPUs. The powerful Z370 GAMING PRO CARBON & Z270 GAMING PRO CARBON motherboards will also be in the player’s inventory. These will be fully recreated and function within the simulation when the game launches via early access on March 27th.

Here’s the full trailer showing some of the MSI components in action: 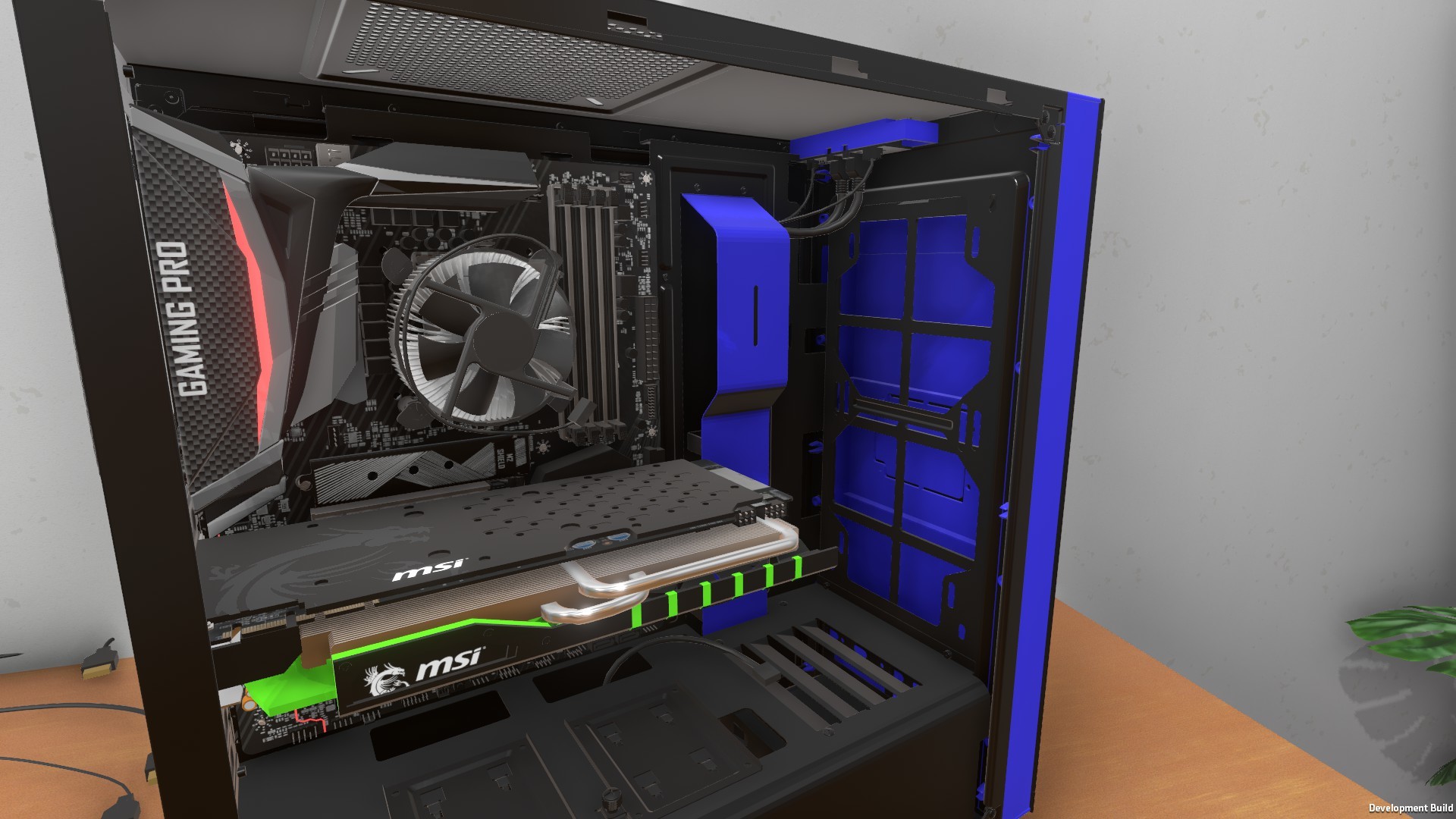 What do you think? Let us know in the comments.

We’re nearing closer to the early access release and it’s never too late to add PC Building Simulator to your Steam wishlists. For the latest news and updates, follow us on Facebook and Twitter!

4 Responses to “You asked, we listened! MSI is in the game!”